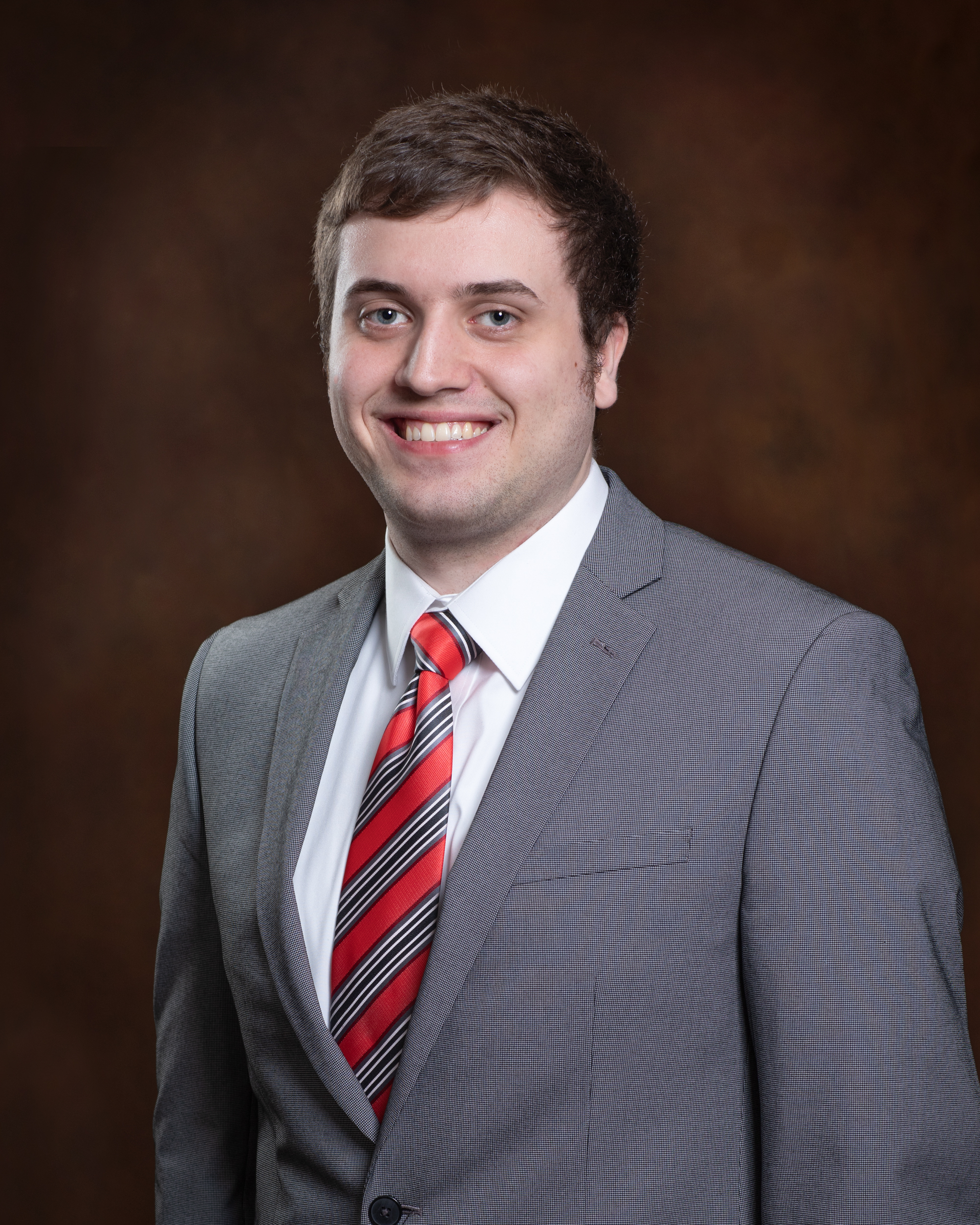 Justin has been on staff at the BIA for 2.5 years, originally hired as Membership Assistant, moved up to Government Affairs Coordinator in April of 2021, and now recently promoted to Government Affairs Manager. A local graduate of Camas High School, Justin went on to graduate with honors from Washington State University with a bachelor’s degree in Public Affairs. He has worked in both the private and public sectors, including a Washington State Legislative internship and administrator for the Responsible Growth Forum.

In his role, Justin will oversee the BIA’s advocacy efforts, including the maintenance and growth of relationships with government officials, oversee the government affairs committee, and is charged with representing and protecting industry interests.

“I am grateful for the opportunity to continue advancing the advocacy and services the BIA offers its members and community,” Justin said. Justin Wood can be reached at justin@biaofclarkcounty.org or 360-694-0933.