Voting doesn’t have to be hard, access election resources

Permits are hard but voting shouldn’t have to be — that is why we have compiled all the resources in one central location! 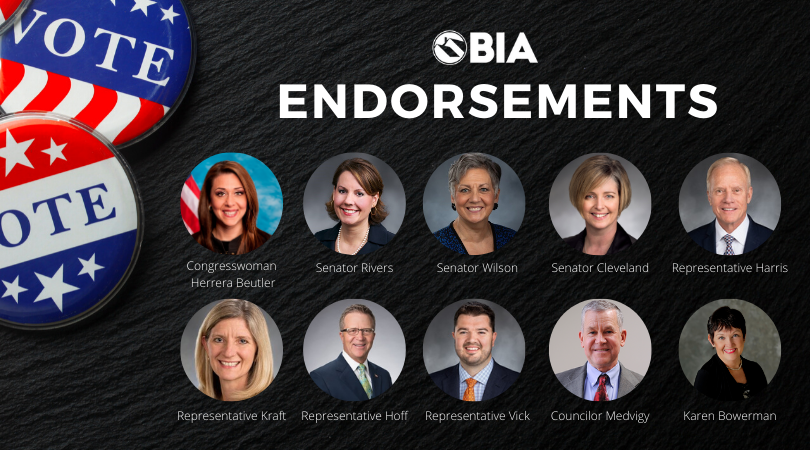 For more debates, such as Secretary of State, Commissioner of Public Lands, and Attorney General ⇒ click here